Plantronics BiWay provides a convenient way to switch between headset and handset (receiver) for telephones that already have a headset jack (amplifier already built-in).

Be the first to review “Plantonics Headset/Handset Switch” Cancel reply

There are no reviews yet. 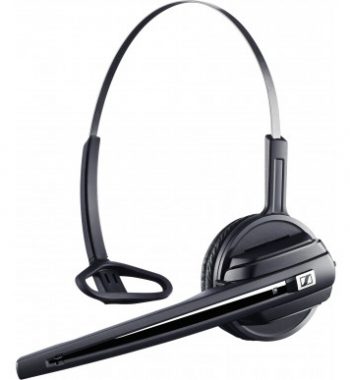 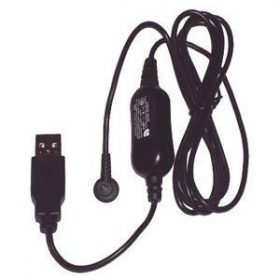 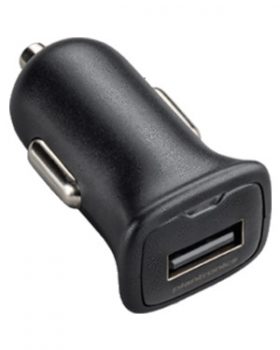 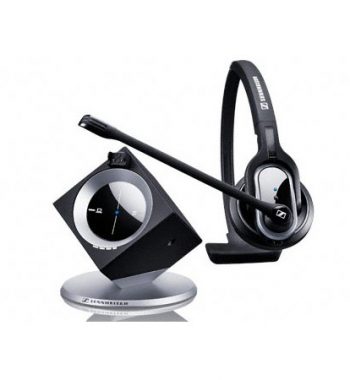 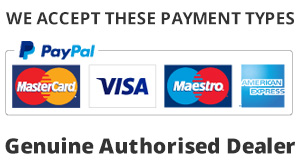